A Special Tribute To A Man Of Roses 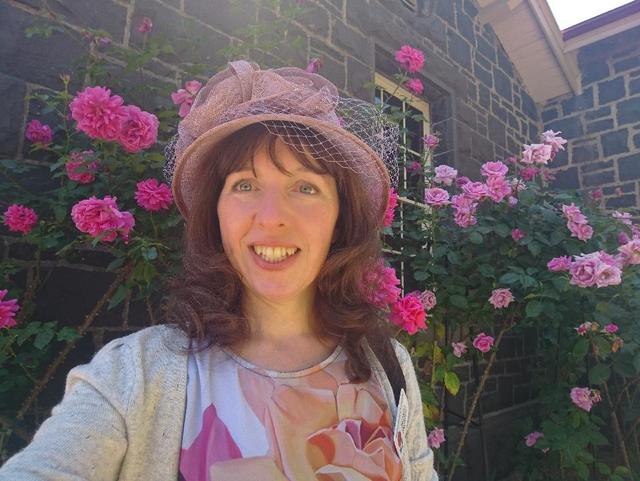 Let me show you a hidden treasure and tribute to a man who could perhaps be called Australia’s first celebrity gardener.

Just over 30 km northwest of the Melbourne CBD you will find the Alister Clark Memorial Rose Garden on the corner of Bulla Road and Green Street, Bulla. Open daily during daylight hours.

Alister Clark (1864-1949) is recognised as Australia’s most prolific and famous rose breeder and this garden is the most complete collection of Alister Clark roses in the world.

The garden was in full bloom when I visited this month and it looked magnificent with two beautiful bluestone buildings as a backdrop, curving pathways, arbours, archways, a majestic lemon-scented gum and masses of Alister Clark roses which I can only describe as informal and exuberant.

Alister Clark grew roses for Australian conditions and didn’t believe in fussing over them with sprays or special treatment and so no chemical sprays are used in the garden.

The garden is best visited between September and April.