A Moment in Mauve 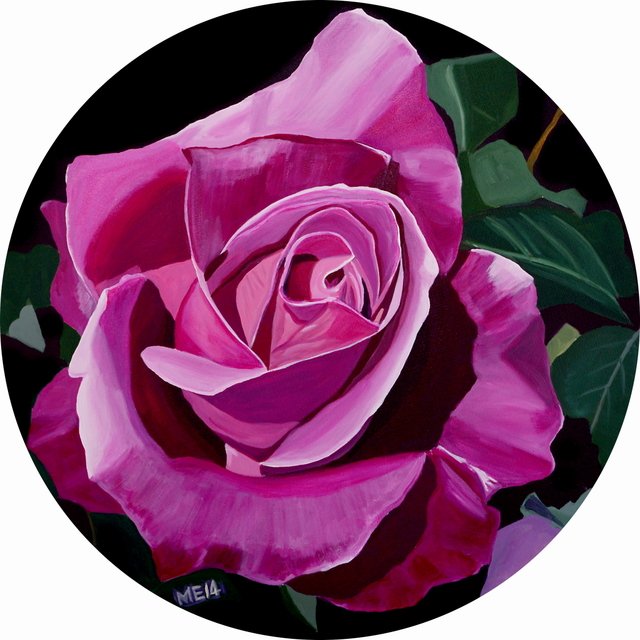 The colour mauve is often described as pale violet, but there are a number of variations of mauve including Rich Mauve, French or Deep Mauve, Opera Mauve, Mauve Taupe and Old Mauve.

I’d like to think my rose is perhaps Opera Mauve, which was first recorded as a colour name in 1927, with Old Mauve in the shadows.

Old Mauve is a term used by stamp collectors to describe a particular colour in stamps.

“Never trust a woman who wears mauve, whatever her age may be, or a woman over thirty-five who is fond of pink ribbons.”

I hope you enjoyed this ‘moment in mauve’.